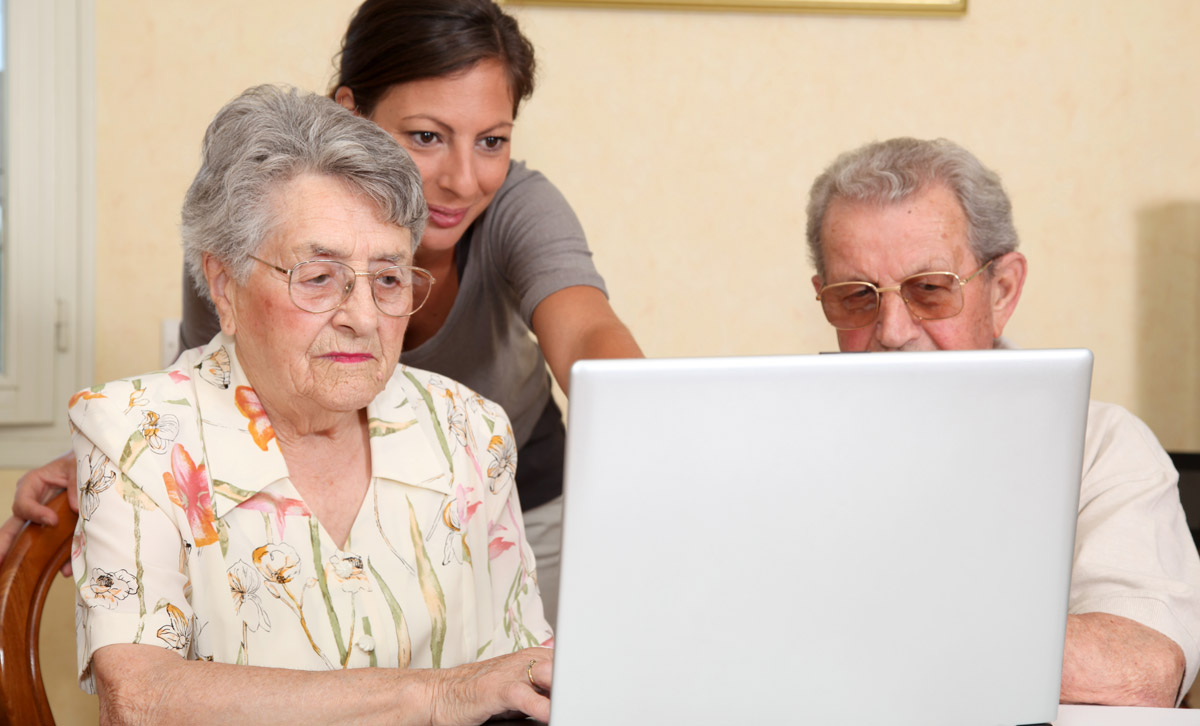 Abstract
Based on clinical observations of severe episodic memory (EM) impairment in dementia of Alzheimer’s disease (AD), a brief, computerized EM test was developed for AD patient evaluation. A continuous recognition task (CRT) was chosen because of its extensive use in EM research.
Initial experience with this computerized CRT (CCRT) showed patients were very engaged in the test, but AD patients had marked failure in recognizing repeated images. Subsequently, the test was administered to audiences, and then a two-minute online version was implemented (http://www.memtrax.com). The online CCRT shows 50 images, 25 unique and 25 repeats, which subjects respectively either try to remember or indicate recognition as quickly as possible. The pictures contain 5 sets of 5 images of scenes or objects (e.g., mountains, clothing, vehicles, etc.).

A French company (HAPPYneuron, SAS) provided the test for 2 years, with these results. Of 18,477 individuals, who indicated sex and age 21–99 years and took the test for the first time, 18,007 individuals performed better than chance. In this group, age explained 1.5% of the variance in incorrect responses and 3.5% of recognition time variance, indicating considerable population variability. However, when averaging for specific year of age, age explained 58% of percent incorrect variance and 78% of recognition time variance, showing substantial population variability but a major age effect. There were no apparent sex effects.

Further studies are indicated to determine the value of this CCRT as an AD screening test and validity as a measure of EM impairment in other clinical conditions.